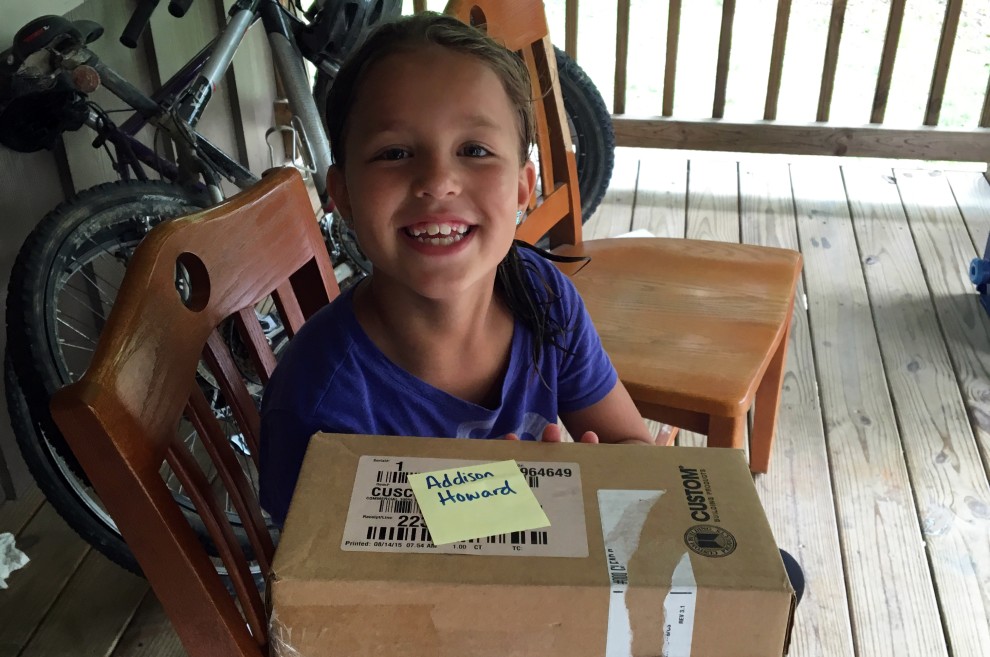 “From the day Addison was born, I knew she would go to Camp Livingston,” her mom Ilene Howard said.

This summer, 10-year-old Addison will return for a third summer at camp, guitar in hand, eager to reconnect with her friends. 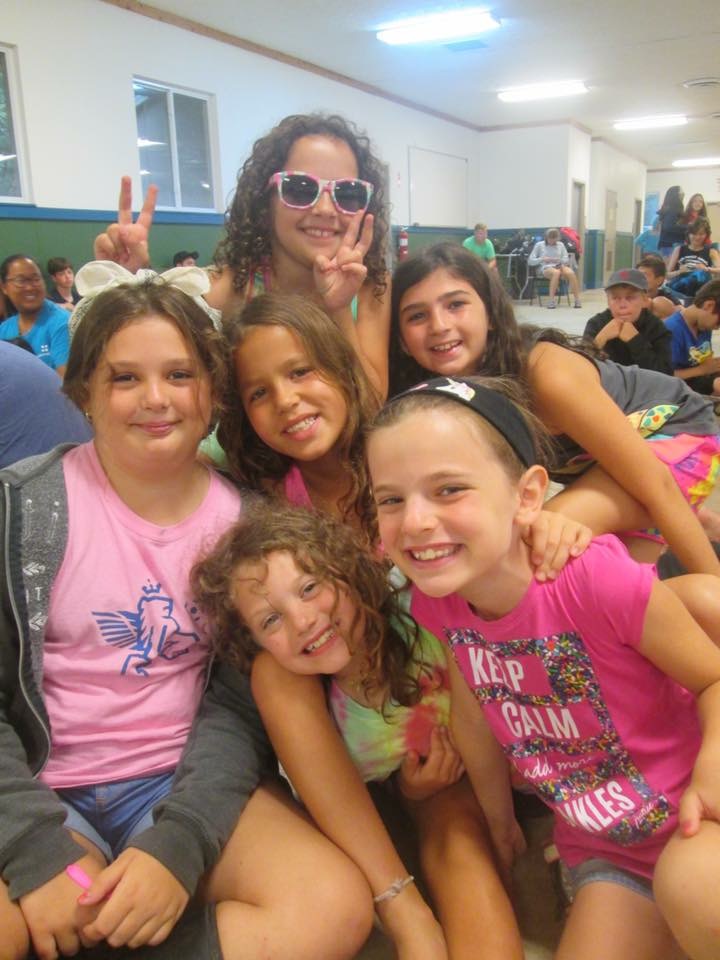 “Going back there to visit each summer, I’m like a giddy little child just pulling in the gate,” Ilene said. “It is such an important part of my history, and just arriving brings back so many wonderful memories.”

Ilene is a Camp Livingston alumna herself. She spent nine summers at the Cincinnati community overnight Jewish camp—some as a camper, and later, a staff member. She made lifelong friends both going to camp and working there.

“It still holds a special place in my heart. The songs, the prayers are all still so important to me,” she said.

Years later, Ilene is thrilled Addison is following in her footsteps—and enjoying every minute of it. She says Addison loves everything about camp—from meeting new friends and swimming in the lake, to hanging out in the village and more.

Addison, a fourth grader at Montgomery Elementary, plays the guitar and tells her mom she wants to be a rock star like Taylor Swift when she grows up. 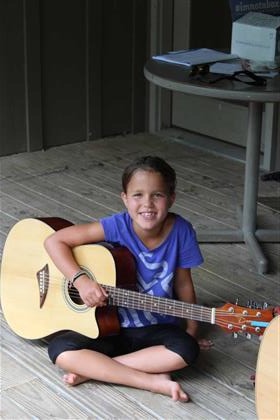 Not only does she bring her guitar to camp, and sign up for the guitar chugs (activities), Addison plays at some of the Shabbat services. Ilene says that gives Addison a confidence boost.

“She has grown up each year at camp—even at the ages of eight and nine. She is a lot more independent, does a lot on her own, and takes initiative.”

This summer, Ilene’s six-year-old son Elijah will spend two weeks at Camp Livingston. That will leave her husband, Joshua, as the odd one out in their family. Joshua is not Jewish and never got the Camp Livingston experience.

Ilene says he is envious of his wife and kids: “He gets to experience it second-hand through Addison, and he sees the benefits. He may joke about how excited I still get going to camp, but if he could rewind time, he would definitely want to do the same.”

In addition to the personal growth and friendships she got from Camp Livingston, Ilene says overnight camp is one of the reasons Judaism plays such a large role in their interfaith home. “I don’t know that Judaism—the family traditions, celebrating holidays, going to temple—would be so important to me if I hadn’t gone to Camp Livingston,” she said.

The same seems true for Addison. The Howards are members at Wise Temple, where they participated in the Torah scripture writing—a “once-in-a-lifetime opportunity,” said Ilene.

“It’s neat to be in services at Wise and see Addison recognize the prayers or songs they do at camp. She is more engaged in services here at home because it’s familiar to her and reminds her of camp. She correlates the two.”

Addison received grants from Cincy Journeys, which is funded by The Jewish Foundation of Cincinnati and administered by the Jewish Federation of Cincinnati, to help pay for her first two summers at camp. Elijah will receive a grant for his first camp experience this summer.

Through Cincy Journeys, every Jewish Cincinnati child is eligible for two grants for overnight Jewish camp—up to $1,800 one year and up to $1,000 a second year.

Even though Addison has used her two overnight camp grants, Ilene says she would do anything to make sure that Addison can go back to camp.

“She looks forward to it the whole year. Her first summer there, she went for two weeks. We got one letter from her. Sometimes so few words can say it all.”