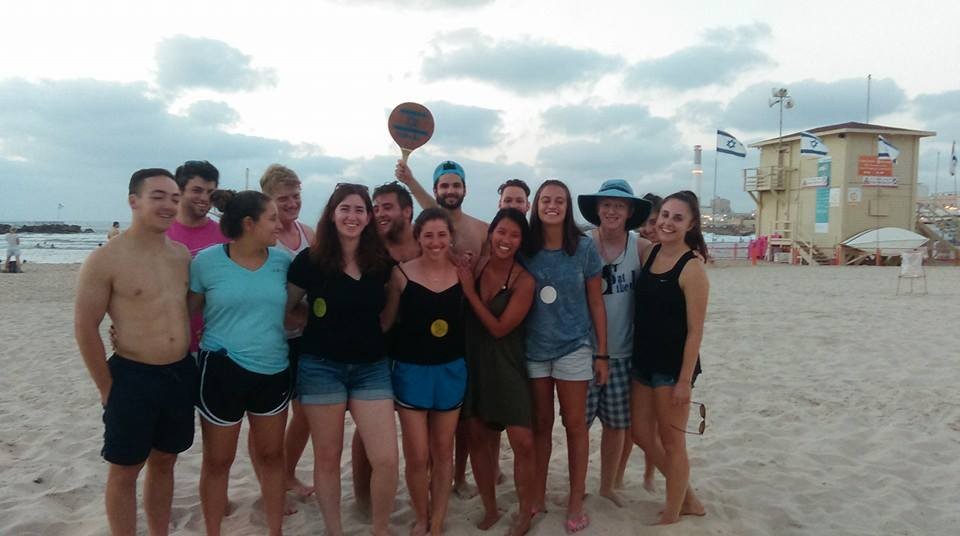 It was a Friday afternoon and Shabbat was in the air. Bakers were setting out their freshly baked bread, shoppers were rushing to buy their last ingredients for Shabbat dinner, friends were headed to the beach and to local cafes for happy hour, and American tourists were watching in disbelief as Friday afternoon in Tel Aviv commenced. On this afternoon, Eddie and I had just sat down for lunch at a café a few blocks away from Shuk HaCarmel with a cousin who he had not seen in years.

We were catching up in each other’s lives, debating which coffee and sandwich combination sounded the most appetizing and, like all Israelis, complaining about the heat of August. Suddenly, we saw masses of people running towards us. Without hesitation the entirety of the café vacated and began sprinting to hide behind cars in a parking lot near by. Children began screaming. An elderly woman hiding next to us began panicking as she could not find the medication she was supposed to take in these situations. We heard gun shots in the distance. Needless to say, I was filled with unequivocal fear and I had no idea what was occurring.

As time progressed and we waited in silence, I realized there was no other place that I would rather be in this situation. Around me were hundreds of adults, trained in self-defense from their time served in the IDF, and police cars that constantly survey this bustling marketplace, ready to protect the people. Also, Shuk Carmel is located near three different IDF bases. Thanks to Twitter and other social media sites, we quickly came to realize that this was not terror related. In actuality, a mentally disturbed person had pulled a knife in the shuk. Out of fear, many started shouting “terror attack” which mobilized thousands of people in and around the shuk to take cover. Thankfully, no one was injured and the police detained the man immediately. After hearing the news, people quickly emerged from their hiding places and readily returned to their shopping, coffee drinking, and cooking almost as if nothing had happened. Within moments, the atmosphere of Friday afternoon had returned. 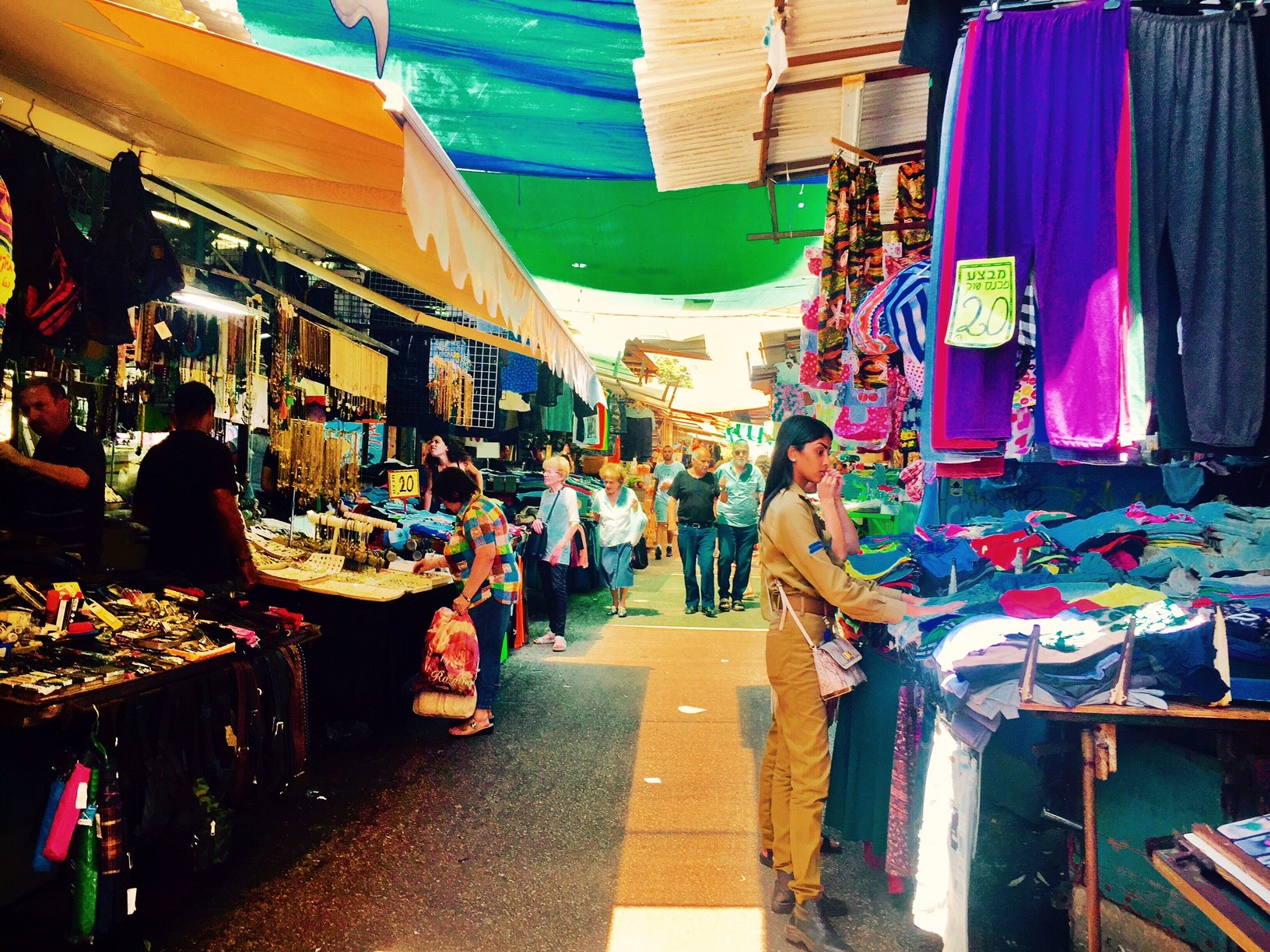 While it was only a false alarm, this is a definite and undeniable reality in this country. The fear ingrained in Israeli individuals caused them to run a half a mile away from the incident, where I was located, based only on the cries of terror from other people. Even though everyone has their own political opinions about the Israeli-Palestinian conflict, it is important to remember that people on both sides of the issue will suffer until peace is attained. After Onward Israel, I truly believe that you cannot fully understand, or make claims about, the situation in this country until you have lived it and seen it with your own eyes.

With all of that said, I feel that my personal experience on Friday most importantly exemplifies the resiliency and strength of the Israeli people. Within five minutes of the incident, life had returned to normal. No Israeli from Sderot to Tel Aviv to the West Bank chooses the narrative of terror to define their existence. While international opinion may choose to define the Jewish state otherwise, life in Israel is vibrant, progressive, flourishing, and filled with love and hope.

From the welcoming, laid-back, and innovative work environment we all experienced, the endless miles of beautiful beaches, the cafes and restaurants that are bustling every single night, or the strangers who are always willing to help us Hebrew-challenged Americans, I believe that throughout these two months we have all come to love this country in one way or another. From our day trips we have learned that Israeli politics and diplomacy are complicated and multifaceted, but the people here have unwavering hope that one-day peace will be achieved.

This past week, we participated in an Onward Israel professional day where we learned about how to use our experience in our future career endeavors. In addition, we attended a discussion amongst Israelis concerning the politics of the Israeli-Palestinian conflict. The saying “two Jews with three opinions” definitely held true in this situation. Finally, some of us this past week traveled to Jerusalem to visit Yad Vashem and others went on a day trip to Masada and the Dead Sea. In the next few days we will be meeting with the CEO of Onward, participating in some closing meetings, eating a final dinner at Dr. Shakshuka (a restaurant in Tel Aviv), packing and cleaning our apartments, and saying goodbye to all our favorite things about this city. I will see you all when we return home to Cincinnati! Shavua Tov. 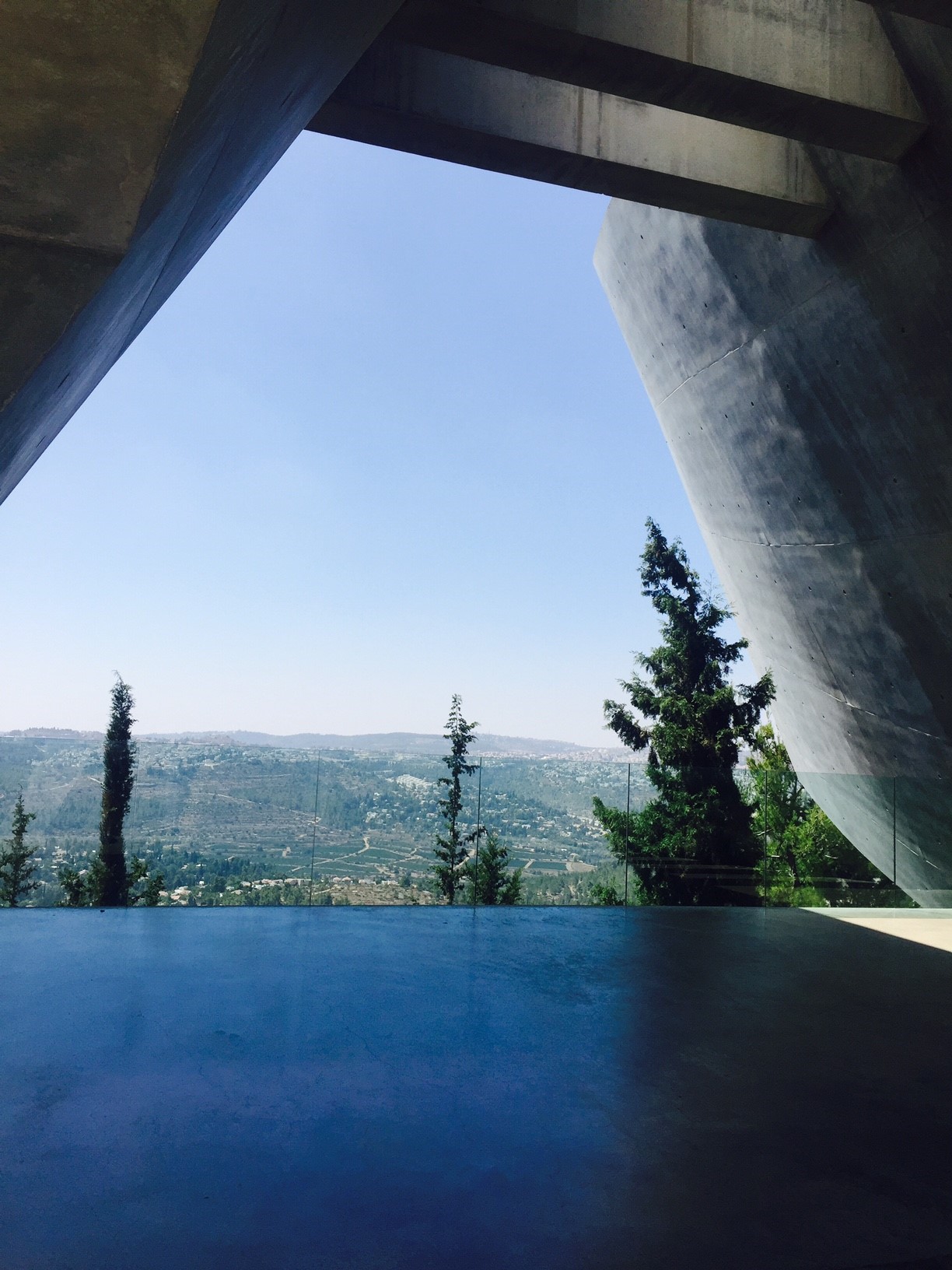 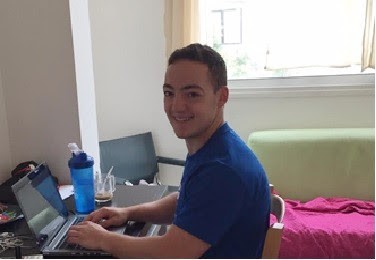 Shalom! My name is Eddie Rivin and I am a third-year student at the University of Cincinnati’s Lindner College of Business. I am studying Accounting and I am on the path to law school, post-graduation. I am interning at the Ethiopian National Project, ENP for short.

The Ethiopian National Project is a non-profit organization that works to provide quality extracurricular education to Ethiopian students in Israel in order to set them up for a positive future. In early July, the organization was recognized by Israel’s government as the best educational initiative for Ethiopian students in the nation. Legislation will soon be passed that will transfer an additional 4,000-8,000 students from other initiatives into ENP’s programs.

ENP has had major success in Israel and has received potential fiscal recognition from the United States’ Congress as well. ENP hopes that with the financing of Congress, they will be able to expand their efforts to the United States.

My role this summer has been researching and developing an expansion plan for ENP. The plan includes statistics and a plethora of recommendations for aspects such as pilot cities, new initiatives to fund, and which minority groups the new branch should target. I have learned a great deal from my time at ENP and I am very excited to present my expansion plan to the board at the end of the trip!